Artists and galleries have been raising money to help charities and funds in the wake of the George Floyd and Black Lives Matter protests.

Following the death of George Floyd last month at the hands of police and the subsequent Black Lives Matter protests throughout the US and beyond, artists and galleries have been organising online exhibitions and selling works to raise money for social justice and anti-racism charities and projects, as well as bail funds to help protestors detained by law enforcement.

Below we have listed some of the places you can buy art and raise money for causes that fight racism. 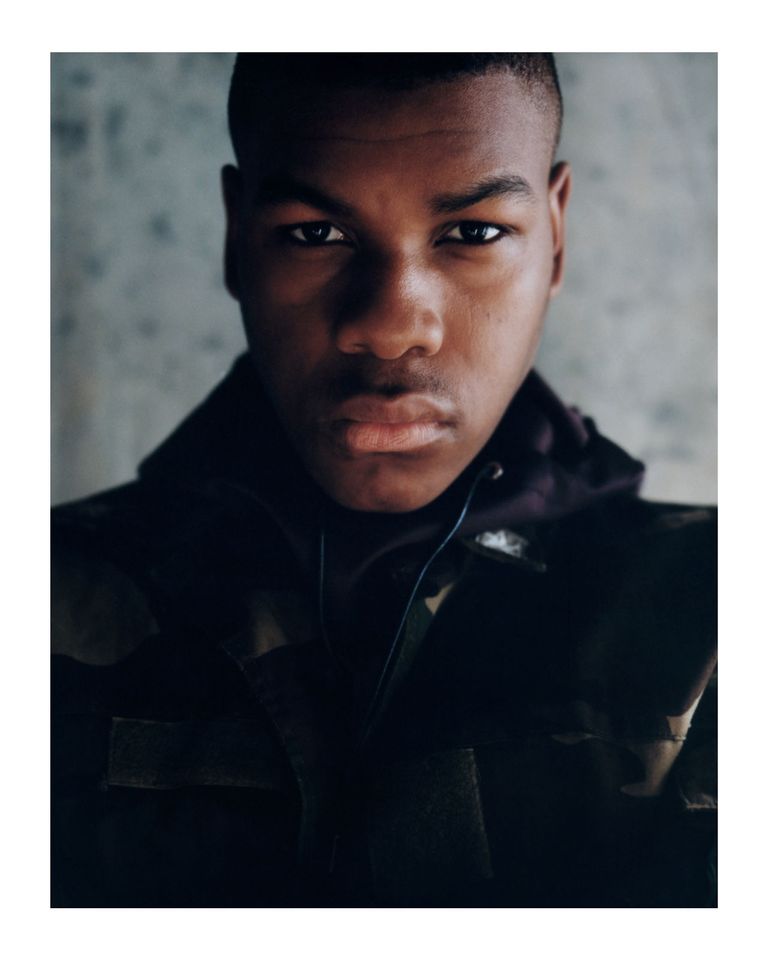 So successful was the first round of print sales launched last week, that the Earth Issue collective has released 90 new limited-edition prints this week. It has raised more than £100,000 to date from selling prints at £100 each, which have been donated by almost 200 artists and photographers. All proceeds—after printing and shipping costs—will go to a selection of US-based bail funds and the UK-based 4Front youth project. Among the photographs on sale is a portrait by Olivia Rose of the of the Star Wars film star John Boyega, who has been a vocal campaigner during the Black Lives Matter protests in London. The fundraiser will run until 4 July. Some editions have already sold out, but new works are due to be added soon, according to a spokesman. 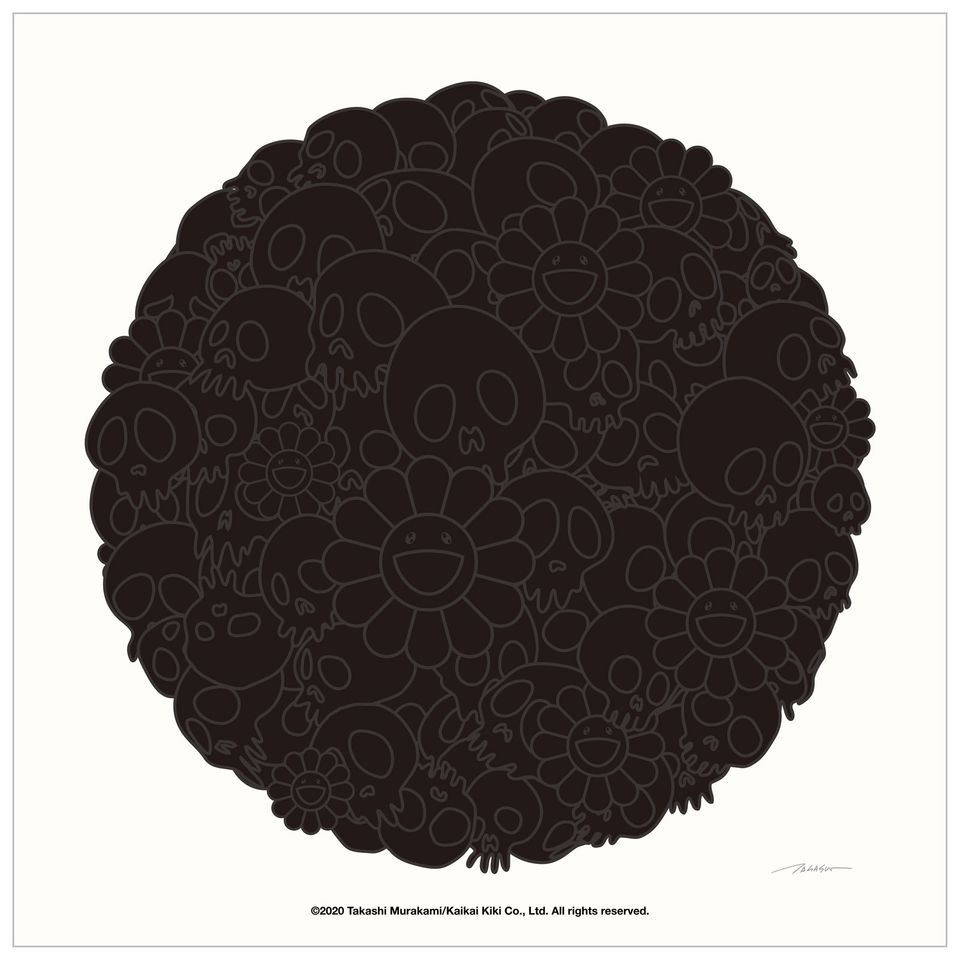 Takashi Murakami’s Untitled 1, one of six designs to raise money for Black Lives Matter and other related causes © TMKK

The Japanese artist Takashi Murakami has produced six different prints that will go on sale in July to raise money for several organisations including Black Lives Matter, Equal Justice Initiative and Color of Change. The black screen prints will be in an edition of 300 and the artist says he will “finish the individual work with spray paint”. They will be available through the NTWRK shopping app. The prints will cost $800 each and the organisers say they expect to raise more than $1m. 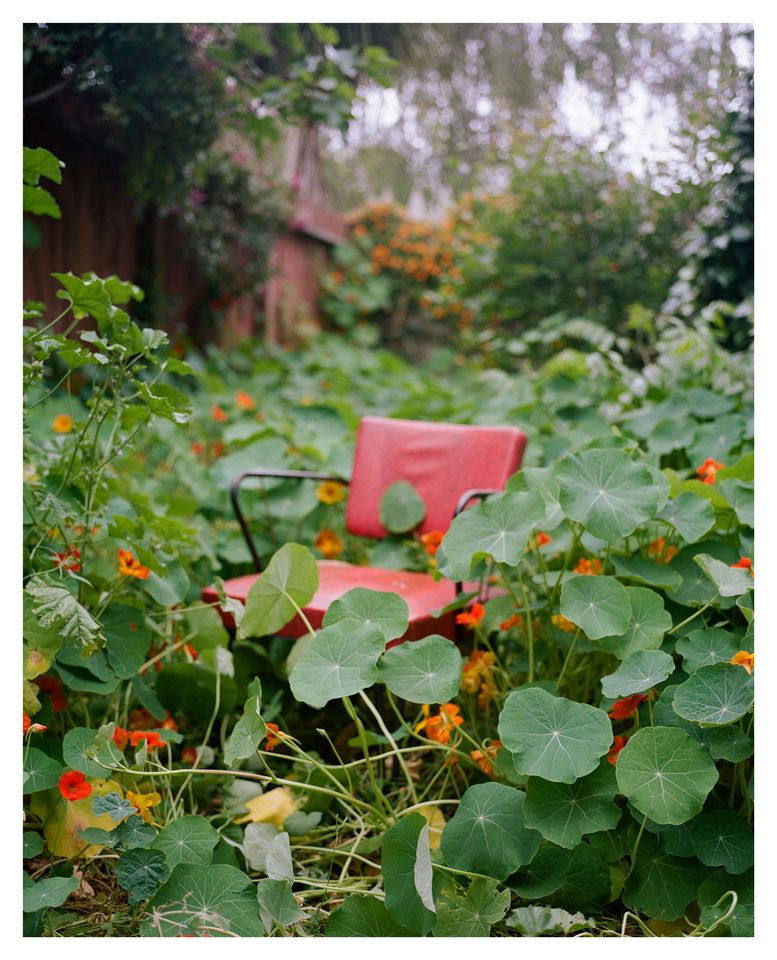 Each month, the fundraising platform FFS Photos sells prints by nine photographers with proceeds going to a charity of their choice. The nine photographers then select the next month’s exhibitors, and so on. The prints start at $125 and then rise in price depending on the size or whether you want it framed. As well as several other good causes, this month’s edition includes support for The Movement for Black Lives, through the sale of Naima Green’s Nasturtiums for Lunch (2018) and Don’t Shoot PDX, through the sale of Ricardo Nagaoka’s Untitled (2020). 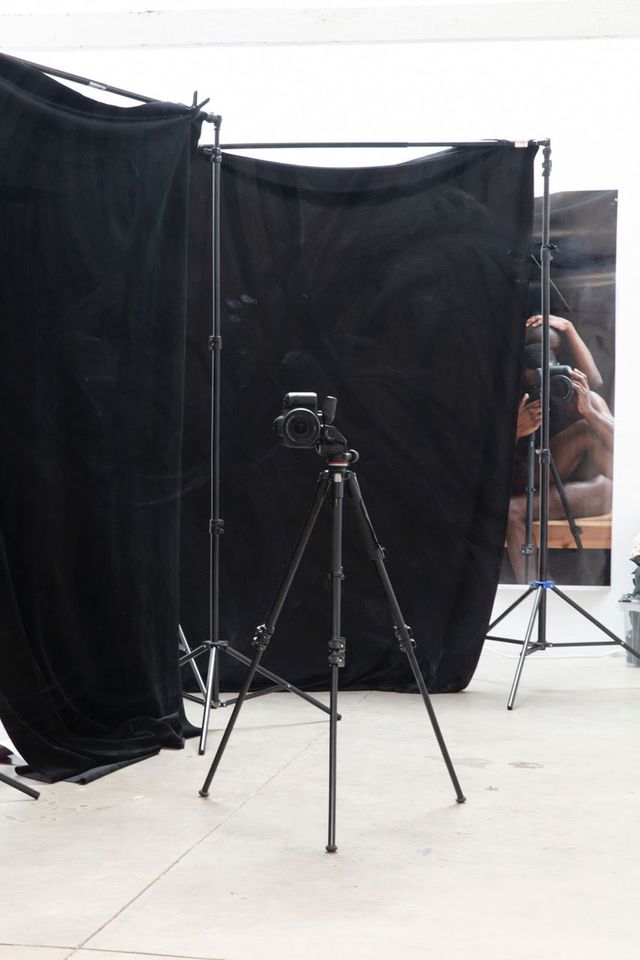 The US photographer Paul Mpagi Sepuya is sending out copies of his unlimited edition print Studio (0X5A4983) (2020) to anyone who donates at least $250 to one of several charities listed on the gallery website, including Black Lives Matter Los Angeles and National Bail Out. The print will be on offer until at least the end of June, according to a spokesman. Document Gallery is covering the printing and shipping within the US (buyers outside the US will have to pay for shipping). 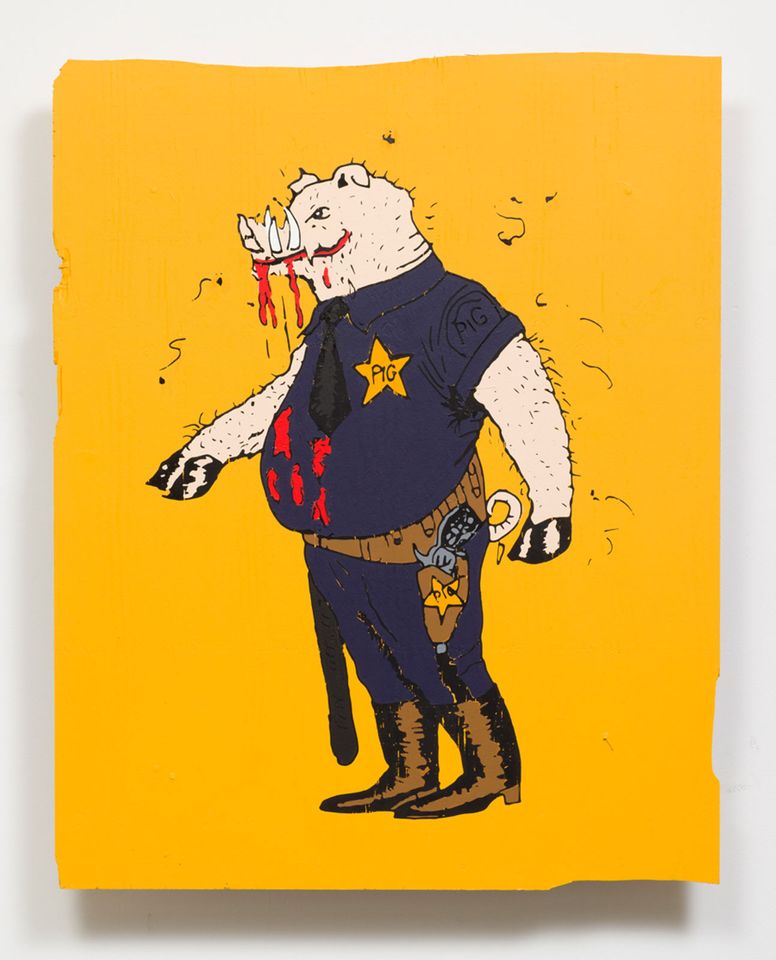 Awol Erizku’s This is a Pig. He Tries to Control Black People (original drawing by James Teemer) (2017)

The Los Angeles-based Night Gallery is hosting an online show of 27 works by its artists, with the gallery’s share of proceeds going to five charities and funds, including Black Lives Matter Los Angeles and the Los Angeles Action Bail Fund, among others. The gallery has not released prices but a spokesman says it expects to raise more than $50,000.